Puerto Rico: Preparing for the Next Hurricane Season

Hurricane Maria caused serious damage to the island. Many businesses did not start up again after the hurricane. Many residents have left the island to look for work. The local economy remains depressed and will remain so for the foreseeable future.

Yet credit unions responded fast to provide service to members within a week after the hurricane, whereas other financial institutions took a month or more to re-open or simply withdrew from communities. This has generated significant loyalty as well as membership and liquidity growth for credit unions since the hurricane.

Still, the largest challenge to the credit unions is the high concentration risk on their balance sheet of Government of Puerto Rico (GPR) Bonds. The GPR has entered into Chapter III of bankruptcy proceedings. Credit unions will suffer reductions in cash flow and capital reserves in bond restructuring. 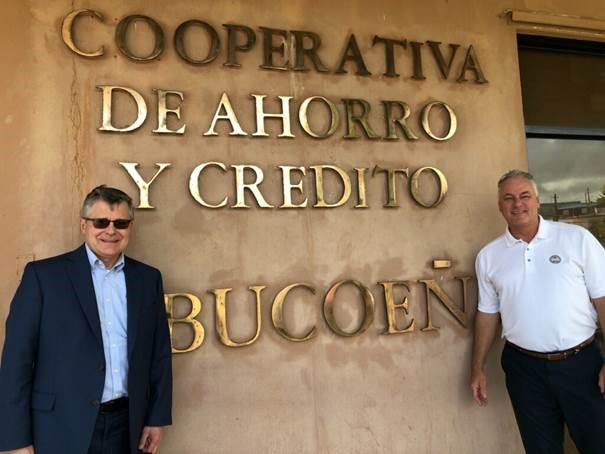 In May, the Worldwide Foundation led a mission to Puerto Rico involving several credit unions from Massachusetts and greater New England to learn about challenges to the Puerto Rican credit union system and infrastructure.

We work with our system partners to support an orderly transition to a stronger credit union system on the island and continued credit union services to Puerto Ricans.