As president and CEO of SchoolsFirst Federal Credit Union in Santa Ana, Calif., Cheney works closely with the credit union’s Board of Directors and team members to lead one of the largest, most progressive credit unions in the nation, while strongly adhering to the timeless credit union value of maximizing service to the credit union’s members on a not-for-profit basis.

SchoolsFirst FCU is the largest credit union in California and the fifth largest in the United States by asset size, with more than 730,000 Members, and over $13 billion in assets.

Before joining SchoolsFirst, Cheney was president and CEO of the Credit Union National Association (CUNA), the nation’s largest advocacy group for credit unions. As leader of the national trade group, Cheney worked in Washington, D.C. and throughout the country to represent America’s credit unions and their more than 99 million members before the White House, Congress, federal government agencies, the press and the public.

Cheney has played an active role in the credit union movement for more than 30 years, beginning in community-based and employee-based credit unions, then as a leader in the state league system, the national trade group, and now as the CEO of SchoolsFirst FCU.

Cheney joined the Worldwide Foundation for Credit Unions Board of Directors in 2017. 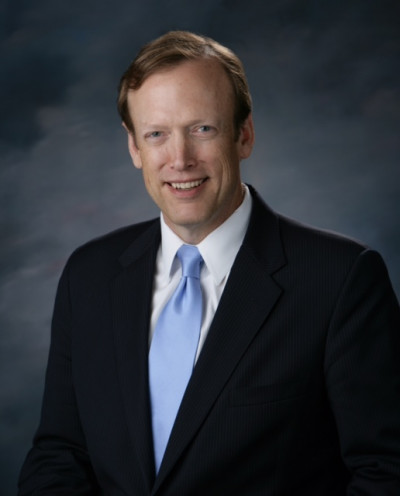