Dallas Bergl has worked in the credit union industry for over 25 years, holding positions from Collections Manager to CEO.  Currently, he is the President and Chief Executive Officer of INOVA FCU; a position he has held since 1999.  He has worked as a CEO for two decades.  INOVA FCU employees over 150 people with locations in three states.  During his tenure, IFCU has enjoyed continued asset growth, completed multiple mergers, expanded their branch platform and is executing an evolution in their service delivery platforms to ensure long term relevance.

While in the United States Army’s Infantry, he served in President Ronald Regan’s Presidential Escort.  He has received numerous honors, awards and citations for both his military and his professional and public service.  These include the Key to the City of Elkhart, Professional of the Year from the ICUL, the Paul Revere Award from NAFCU, a Presidential Unit Citation while serving in the Army’s Honor Guard and others.

He was educated at the University of Maryland, in Business and Administration. 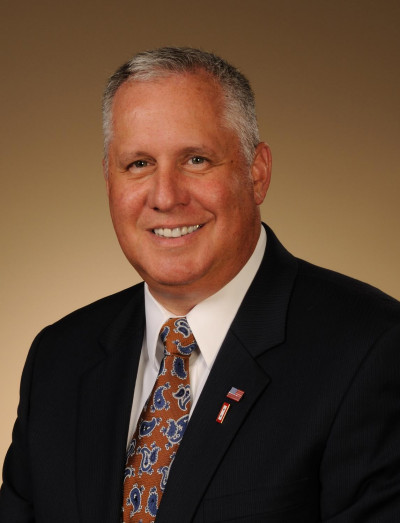