Stapp, appointed to the World Council board and the Worldwide Foundation for Credit Unions board in 2013, has been President/CEO Unitus Community Credit Union since 2016, where he serves a very dynamic membership base focused technological advances, innovative products, and legendary member service. Unitus has been recognized as one of the best places to work in the Portland area. Previously, Stapp was the President/CEO of San Francisco Federal Credit Union and has worked at Redwood Credit Union and The Golden 1 Credit Union. Unitus is community charted and has 230 employees, 89,000 members and US$1.0 billion in assets (as of 2016).

Stapp serves on CUNA's World Leadership Development Committee and has been actively involved in World Council's global credit union movement in Latin America and the Pacific Rim, Global Women’s Leadership Network, and the World Council Foundation. He served as director of Financial Service Centers Cooperative, Inc. (FSCC), a leading shared branching network, from 2001 to 2011, during which time he served as board chair from 2009 to 2011. He also serves as director of Co-op Shared Branching Network, Northwest Credit Union Association Oregon Government Affairs Committee, and Catalyst Corporate Credit Union Asset/Liability Committee.

Stapp holds a bachelor's degree from Sacramento State University and is a certified public accountant. 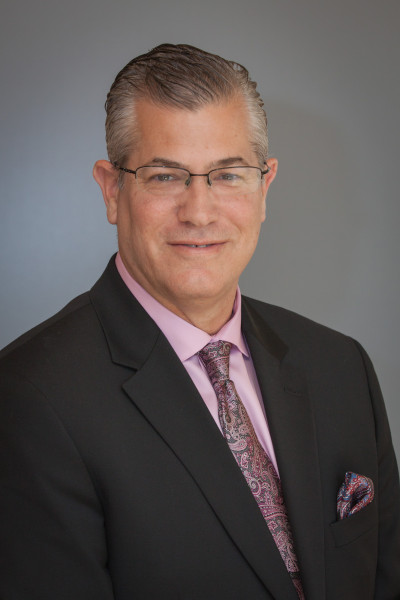